Have you ever wondered what people mean when they say that they know “code?” Have you ever asked them what they mean and they start spouting off names of things that go right over your head? Don’t worry; unless you have coded before in your life, you are most likely only going to know the language of the internet (html) and not much else. Heck, even professional coders don’t always know the coding languages that others know. There are a ton out there, but some languages are very similar to each other or build off of others.

The following are some of the common languages most coders are likely to either start off with or learn everything about to become an expert in that specific language. Again, there are many languages out there, so this will just be about the most common languages. I will write another blog post later that will contain more languages, but if you are looking for a starting point for your future in coding, these are the ones you should looking into first. 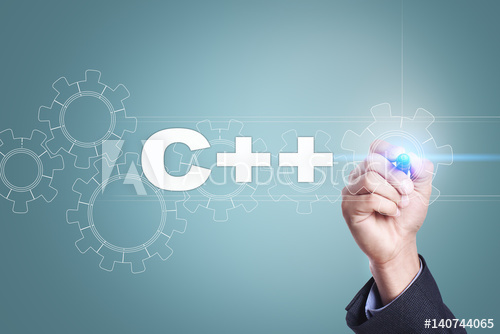 C++ is a general-purpose programming language. It has imperative, object-oriented and generic programming features, while also providing facilities for low-level memory manipulation. It is a language that most “hard-core” coders know at least a bit about, if not all the basics. It is a great language to get into, especially since it is so widely used, but it is a bit difficult for beginners.

Java is a general-purpose computer-programming language that is concurrent, class-based, object-oriented, and specifically designed to have as few implementation dependencies as possible. According to Oracle “It is intended to let application developers “write once, run anywhere” (WORA), meaning that compiled Java code can run on all platforms that support Java without the need for recompilation.” 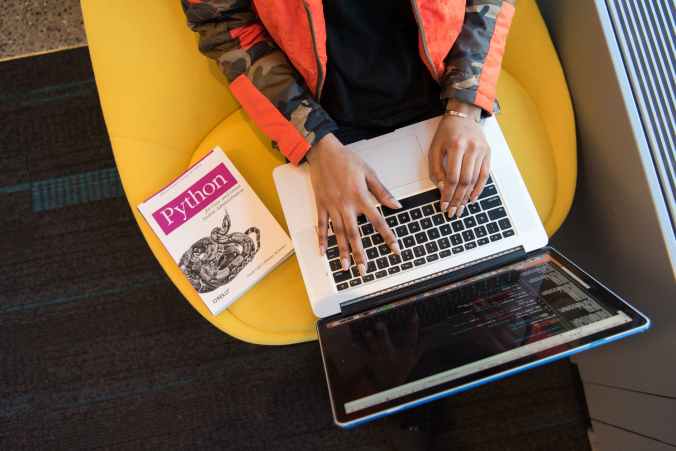 Python is an interpreted high-level programming language for general-purpose programming. Python has a design philosophy that emphasizes code readability, notably using significant whitespace. It provides constructs that enable clear programming on both small and large scales.

These are the most common languages that I know of. There are a few others that programmers gravitate towards, but if you are really serious about getting involved with coding languages, these are probably the best ones to start with.

Check out my previous Blogs for more useful tips:

What to Know for SEO

Saving to the Cloud

This site uses Akismet to reduce spam. Learn how your comment data is processed.

Welcome to my website. Feel free to contact me if you have any questions concerning my Tech Tips with Dot Blog or my previous experience and what I can do for you.